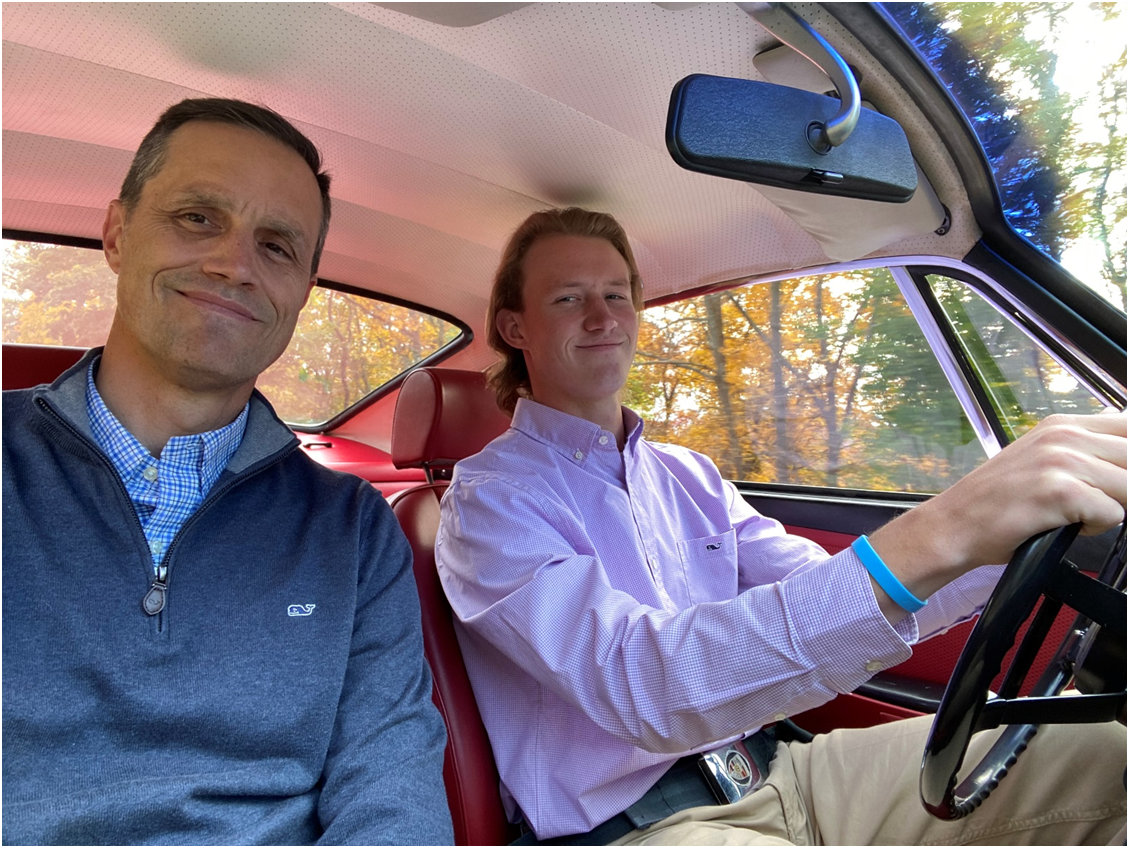 With 2020 being the year of a bad pandemic and worse politics, I wanted to share a fun 4 wheel adventure my son and I recently took with a few friends. The 912 East Coast Rendezvous was scheduled for this past April at The Ridge Resort on Lake Chatuge in Hiawassie, Georgia. For apparent reasons it was re-scheduled for September hoping all this mess would be behind us. It was then postponed until April 2021.
Kevin, a 912 buddy in Richmond sent me a text and asked if I would be interested in a little escape from the madness for a mini Rendezvous with a few other guys October 24-27. Of course I was!

Kevin took on sending out invites to a few of us, arranging accommodations at Skytop Lodge in the Pocono’s of PA and mapped out daily drives since he was familiar with the Lodge and surrounding area. Everyone invited agreed to get a Covid test the week before to ease any uncertainty with folks. Kevin and Charlie (another 912 buddy), and Charlie’s son Marshall left out of Richmond on Saturday, October 23rd. Kevin in his blue 1968 912 and Charlie and Marshall in their orange 1969 912.

Tyler and I planned to embark on the 7 hour drive from Roanoke that morning as well but got a later than expected start due to reasons beyond our control. We got going around lunch time. We ended up catching up with the Richmond crew about an hour outside the Poconos. Kevin had a carb issue a few hours outside of Richmond and the 3 of them were down to one car. That’s 3 adults and baggage in one 1969 912 for over 4 hours.

We arrived at Skytop Lodge just a bit after night fall. We met up with Harry, President of the 912 Registry, from Ohio for dinner and drinks. Kevin explained the itinerary for the next 2 days which consisted of breakfast each morning at 8:00 followed by a long AM drive. Lunch at Skytop followed by another long PM drive back to the lodge and dinner at 7:00.

The next morning following breakfast, we were joined by Kevin’s father Frank and 2 of his brothers, Tim and Mark. Frank was in his lime green 1973 911 RS. Tim was in his blue 1987 911 Carrara Targa and Mark brought his father’s silver 1971 911T Targa for Kevin to drive. Not a shabby crew!

That evening at dinner we were joined by 2 of Kevin’s friends. Cal and Garrick. Garrick brought his white 1968 912. All original car. He is the second owner. It was complete with all the California required smog pump and had a complete fuel powered heater in the frunk. There was a wedding Saturday night but by Sunday afternoon we were essentially to only guests at the lodge.

Following dinner we would gather in the Library for after dinner drinks and comradery.

We woke up Monday morning to overcast skies and heavy fog.

That didn’t dampen our spirits! We forged ahead as scheduled. Cut the length of the routes back slightly but had a great time nonetheless. Tyler chose to ride with Tim on the AM drive to experience a 911.

Tuesday morning Tyler I needed to get an earlier start to the day. We woke up early had headed toward Penn State University. On the way home we stopped at Joel Etchen Guns and got some O/U shotgun education. It added a few hours to our drive home but it was well worth it. When we left the gun store in Ligonier, PA we checked 81 for wrecks. Sure enough there were 2. Both north of Harrisonburg. We decided to let Google Maps decide our fate and took back roads toward Cumberland and then discovered a few of the best roads we’ve ever driven from Romney, WV to Harrisonburg, VA. It was beautiful farm county, perfect pavement, wide open roads and perfect cool temperatures. Grassy Lick Road (Rt. 10) Ford Hill Road (Rt. 7 and Rt. 53), Sperry Run Road (Rt. 29), Lost River Road (Rt. 112). For the next 2 hours we drove through some of the prettiest countryside anywhere!

We got onto 81 at Harrisonburg settled in to our groove making home to Star City at sunset.

Over all we drove 1,523 miles in 3.5 days. For me personally it was a much needed escape. I enjoyed having Tyler along for the ride and sharing some time behind the wheel. Meeting new people with similar passions is always bonus! It was a great group and I cannot wait to do it again! It was good to be with folks who enjoy driving their cars. If you’ve never been to Skytop Lodge I would encourage you to consider looking into it. Top shelf facility and the staff was outstanding.

Tyler now says I need another Porsche so he can take his own car next time…….to be continued. 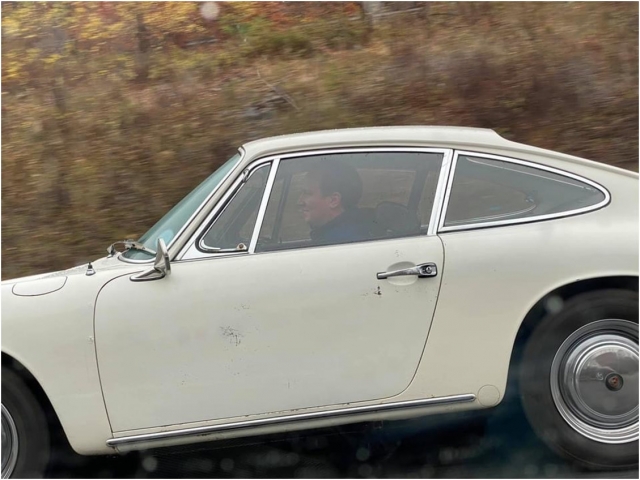 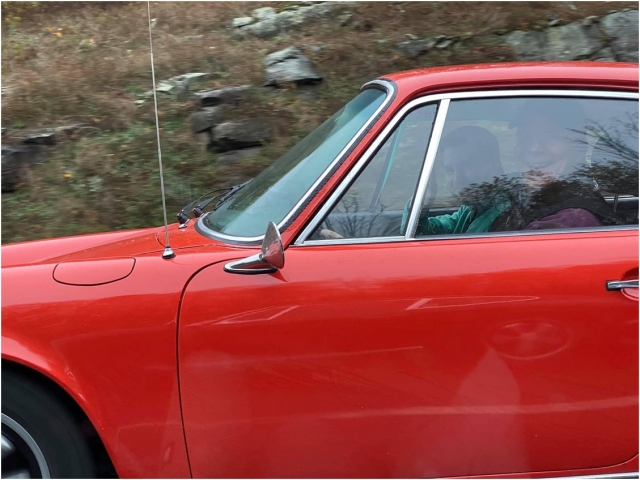 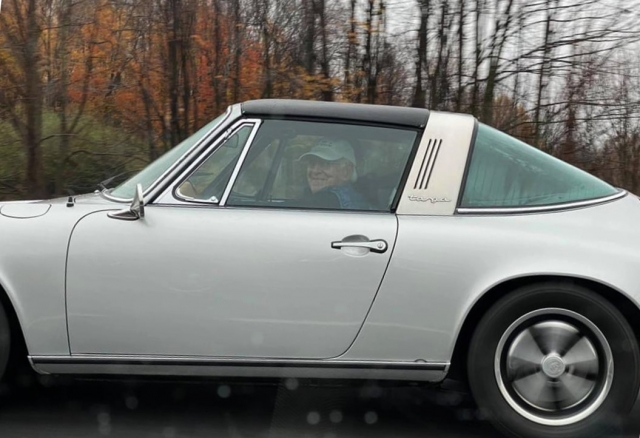